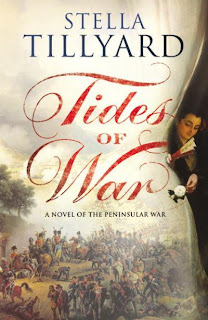 The long list for the 2012 Orange Prize is a little bit of a mixed mystery bag for me. The list has made me feel as though I am on the far edges of the literary world ( being Australian will do that to you!) as I had only read three of the books when the list was announced, Gillespie and I, Half Blood Blues and State of Wonder and there were quite a few on the list that I had never even heard of. This usually generates some excitement - all of these new books and authors to experience! But for some reason (and I have read others saying similar things) this particular long list just doesn't seem to be exciting me all that much - maybe it is a spark to jump out of my reading comfort zone and try something new and different...
Tides of War was chosen as my first read only because it was readily available at my local library - and this book has already made me look at the long list differently. Tides of War is not usually a book I would have been drawn to so without the prompting of the Orange Prize judges I would have missed out on a reading gem.
Tides of War is set in what I always refer to as "Jane Austen time" - the early 1800's in Britain and also Spain where the Duke of Wellington's troops are fighting Napoleon in the Peninsula War. The book contains a number of key characters - each one has their own devoted story line and inner world as well as having various connections to and relationships with other characters. This large number of characters could have led to quite a convoluted and confusing structure but I felt each character was written so well and so distinctly that is was easy and enjoyable to follow them all.
The book begins with introducing Harriet, a young woman newly married to James - a soldier in the British Army about to be sent to Spain to join the fighting. From these two characters others are introduced, the Duke of Wellington and his wife Kitty are extremely interesting - given that they are actual historical figures and not creations of the author's imagination. The combination of real and fictional characters is another one of the strengths of this story - it could have felt so contrived but I was caught up in the story and the historical detail and could not really see any gaps between the two. The impact of war on both the men who are directly involved and the people who remain at home was conveyed extremely well. The changes that can occur within individuals and relationships because of war, trauma and separation was a strong theme and the scenes containing Harriet and James certainly brought this home.
I found this book to be engaging, entertaining, informative and rich in historical detail - and it has restored my sense of excitement in the 2012 Orange Prize long list!
Posted by Karen at 12:29 AM 352 comments:

The Land of Decoration - Grace McCleen 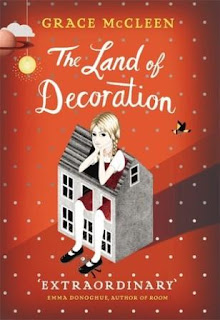 It is interesting that the cover of The Land of Decoration contains a glowing recommendation from Emma Donoghue, the author of Room, one of the literary success stories of last year. I'm sure there will be a lot of comparison between the two books - the main similarity being that they are both told from the perspective of a child living through a traumatic situation. For me though that is where the comparison really ends. Even though so many people spoke about their reading of Room as being an amazing experience I wasn't one its hugest fans. Don't get me wrong, I thought the child's voice in the book was incredible - it just wasn't a complete story for me. I found The Land of Decoration to be a much more sophisticated, better written and more completely structured book - with a more engaging over all story.
The Land of Decoration is told from the perspective of 10 year old Judith McPherson, a bright, creative, imaginative and resourceful child living with her father in a working class community in Britain. Judith's mother died when she was born and since then a very tenuous relationship has grown between Judith and her father based strongly around her father's belonging to a fundamental religious group who believe that the end of the world is near and that it is their responsibility to spread this message.
The main way in which Judith deals with her isolating and restricted life is to create her own world - the land of decoration - in her bedroom using scraps and leftover objects found around her house and the school playground. The land of decoration that Judith creates is an imaginative play world, or doll house and she uses the objects to enact stories and play out her hopes and fears. The land of decoration is also a way of escape for Judith - a place where she can remove herself from the distancing relationship with her father and the constant bullying she is subjected to at school. The land of decoration is a powerful took for Judith and it is through this play world that she discovers she might just have some real power to make changes in her life.
The author, Grace McCleen, sets up a strong premise for the story. Judith's situation is established well through her early narrative and is then explored in different contexts and through her interactions with different characters throughout the book. The struggles that Judith experiences in her life are deeply felt by the reader and there is a strong connection and sense of empathy built. The book also deals with broader issues such as poverty, economic inequity, abuse and the difficulties faced by working class communities when their means of earning are removed or reduced. All of this adds a sense of authenticy to the story as a whole and helps to place Judith's story in a wider context.
The ending of the book builds well - almost too well as I found myself unable to put the book down late into the night when I was wanting to learn Judith's fate! Overall an engaging and emotional read.
Posted by Karen at 12:47 AM 72 comments: 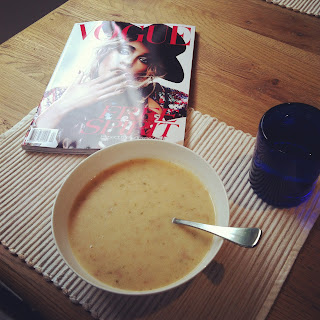 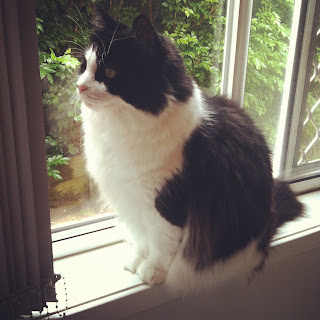 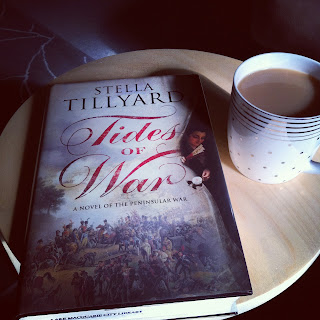 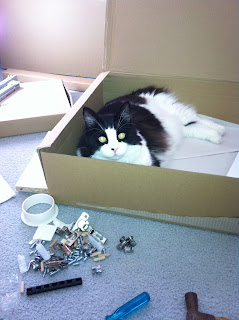 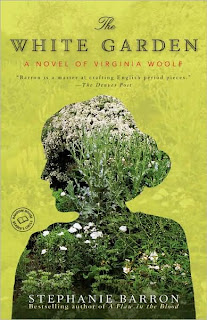 The White Garden is a book I have had on my shelf for a while - I have made an attempt on getting through it before but failed miserably. I did make it to the end on this reading but I can't say that it left me satisfied unfortunately.
Virginia Woolf is one of my favourite authors and as such I will devour almost anything that has a slight reference to her. A couple of years ago I read Vanessa and Virginia, a fictional account of the relationship between Virginia and her sister, and absolutely loved it - I only wish The White Garden could have been more like this interpretation of Woolf's world.
The White Garden is set in modern day when an American garden designer, Jo Bellamy, travels to the UK to examine the White Garden created by Woolf's friend and lover, Vita Sackville-West at her family home, Sissinghurst Castle. The premise is that Jo is to gain inspiration from the White Garden in order to be able to replicate the design for a wealthy client when she returns home (I found the romantic sub-plot between Jo and this client to be absolutely ludicrous). Jo has an ulterior motive for her trip - she is wanting to learn more about her recently deceased grandfather who grew up in the area around Sissinghurst Castle before emigrating to the USA after World War 2. From these bones of plot the connection to the life of Virginia Woolf is made whereby the author has imagined a different ending for Woolf and a mystery surrounding her death - that of course involves Jo's grandfather in some way.
I do not consider myself a literary purist at all - I don't have a problem with modern day writers taking a fictional idea and applying it to the life of a well know figure or event - some of the best books I have read have been written in this way - I only ask that they write them well! I think my main problem with this book was that I found it to be a little tacky - the storyline created by the author just didn't seem to ring true in any way - it was not believable for me at all. As I said previously, I did make it to the end of The White Garden but not out of any connection to the story or the characters - I think I just wanted to have it over and done with!
Posted by Karen at 5:07 PM 22 comments: 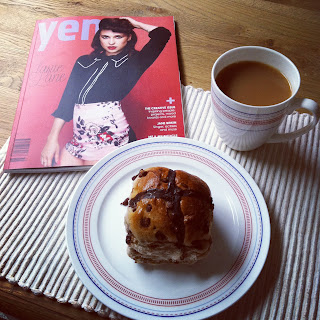 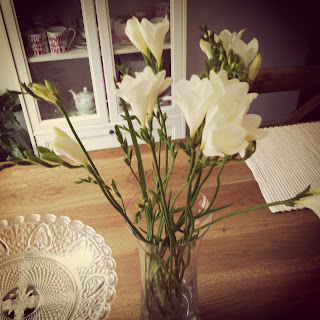 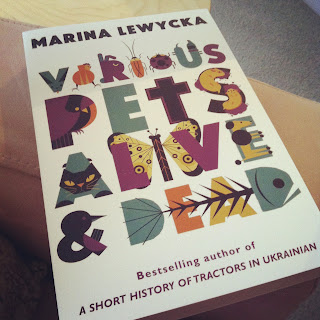 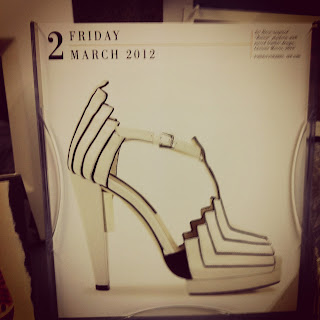